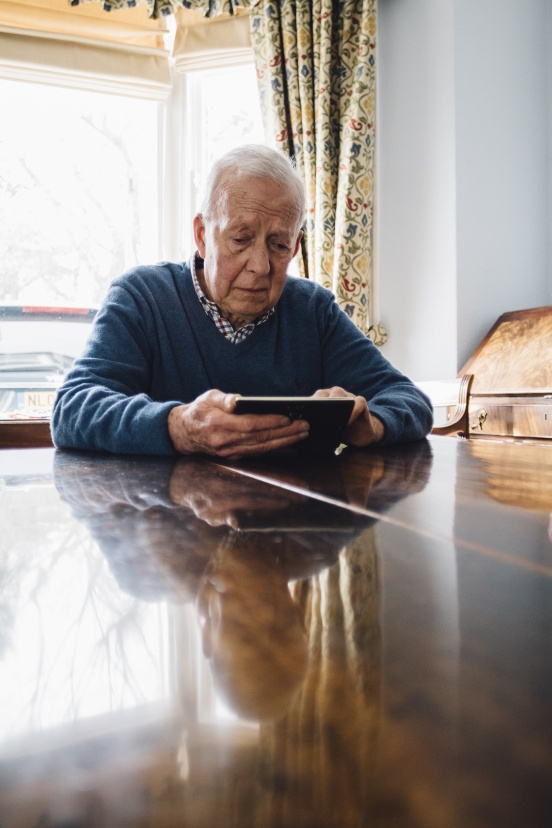 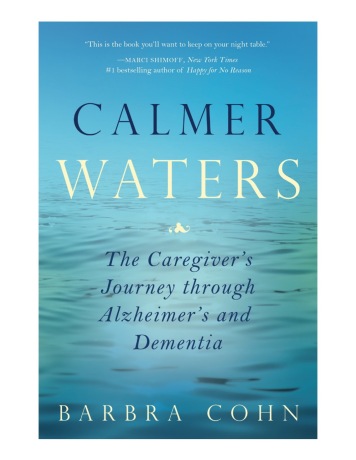 “Calmer Waters” contains more great information on how to stay connected, improve your immunity, and reduce stress. Available wherever fine books are sold and on Amazon.

I’m no stranger to loneliness. When I moved cross-country as a college student to a place  that was as foreign to me as if I had time-traveled to a different century, I didn’t know a soul. It didn’t help that I had transferred my second semester sophomore year after everyone had established their group of friends. I’ll never forget the feeling of being alone in the world, not having a friend to confide in or hang out with. Having moved from my hometown where I grew up surrounded by many relatives and a strong support network, I felt like an alien who didn’t know which foods would sustain or poison me. That experience has allowed me to understand what loneliness is and how it can trigger a downward spiral to depression. Now we are hearing from the medical community how devastating this “aloneness” can be.

Studies are showing that loneliness might be a bigger health risk than smoking or obesity. In fact, loneliness and social isolation is considered not just a psychological issue but a medical one that can actually kill you. According to a far-reaching study (meta-analysis of scientific literature on the subject January 1980 to February 2014) conducted by Brigham Young University, social isolation and loneliness is as dangerous to health as smoking 15 cigarettes and drinking six ounces of alcohol a day, and increases one’s likelihood of death by 32%.

Isolation and feeling alone has also been shown to contribute to depression, cognitive decline, the risk of developing Alzheimer’s disease, and poor recovery from illness and surgery.

Senior Center Without Walls is a telephone-based national program that offers free weekly activities, education, friendly conversation, classes, support groups, and presentations  to individuals 60 years or older anywhere in the United States. There are activities occurring throughout the day, every day.

Play a game, write a poem, go on a virtual tour, meditate, share a gratitude, get support, and most importantly, connect and engage with others every day. SCWW is a community consisting of participants, staff, facilitators, presenters, and other volunteers who care about each other and who value being connected. All groups are accessible by phone and many are acessible online.

Katie Wade, program manager, says SCWW offers 75 options. People can join a particular group, call in the same time each week, hear the same voices on a regular basis and make friends. This has a positive impact on their emotional and physical life. “The gratitude activity, which is offered twice a day, is especially popular and well attended,” says Wade. “Participants share something they are grateful for. This allows for an increase in social connectedness. We also have fun and intellectual programs that help individuals feel valued, stimulated and engaged, and sometimes we invite presenters from the outside in.”

Wade points out that Senior Center Without Walls is not just for people with mobility concerns. We get folks who are active, people who are married and individuals in a co-housing situation. Anyone can feel lonely, she says. “We take a survey every year and the results indicate that 85% of our participants feel more intellectually stimulated and  socially connected. And on a daily basis, we get calls of gratitude from participants who say, ‘this program saved my live,'” says Wade.

CircleTalk is a structured conversation program guided by leaders trained to inspire sharing among the participants. It follows a customized curriculum that engages older adults in meaningful conversations through creative activities. Director Deborah Skovron explains that the program is modeled on Rachael Kessler’s Passage Works Institute which works with school districts throughout the United States to teach teacher how to create safe, positive environments in which students are free to experience deep connection to themselves, others, and the world around them.

“Rachael asked me to take the principles of her model and create a program for seniors,” explains Skovron. Now, after eight years of development and refinement, Circle Talk has six programs running at any given time in senior living communities in Boulder, Colorado. A trained leader guides the one-hour circle following the same six steps, says Skovran.

“My favorite thing is finding out no matter what age people are, they still require connections to other people and to themselves to remember who they have been. Circle Talk really allows for that opportunity,” says Skovron.

Skovron’s goal is to make Circle Talk available nation-wide. For information about volunteering, becoming a certified leader, donating, or participating in Circle Talk, visit CircleTalk. Circle Talk programs are thoughtfully designed conversation groups. They make it possible to form new relationships, providing a chance for reflection and self expression that many thought were lost to them forever.

Topics on my site